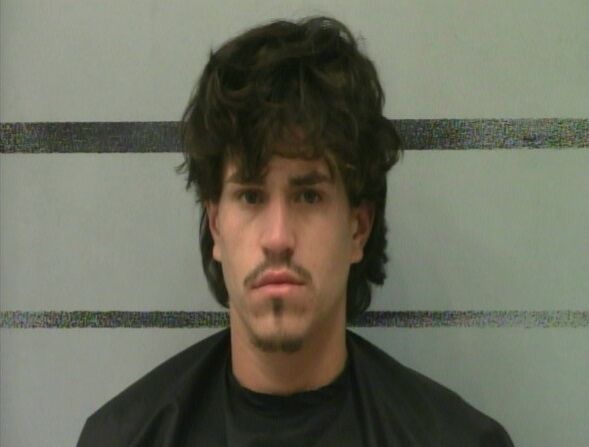 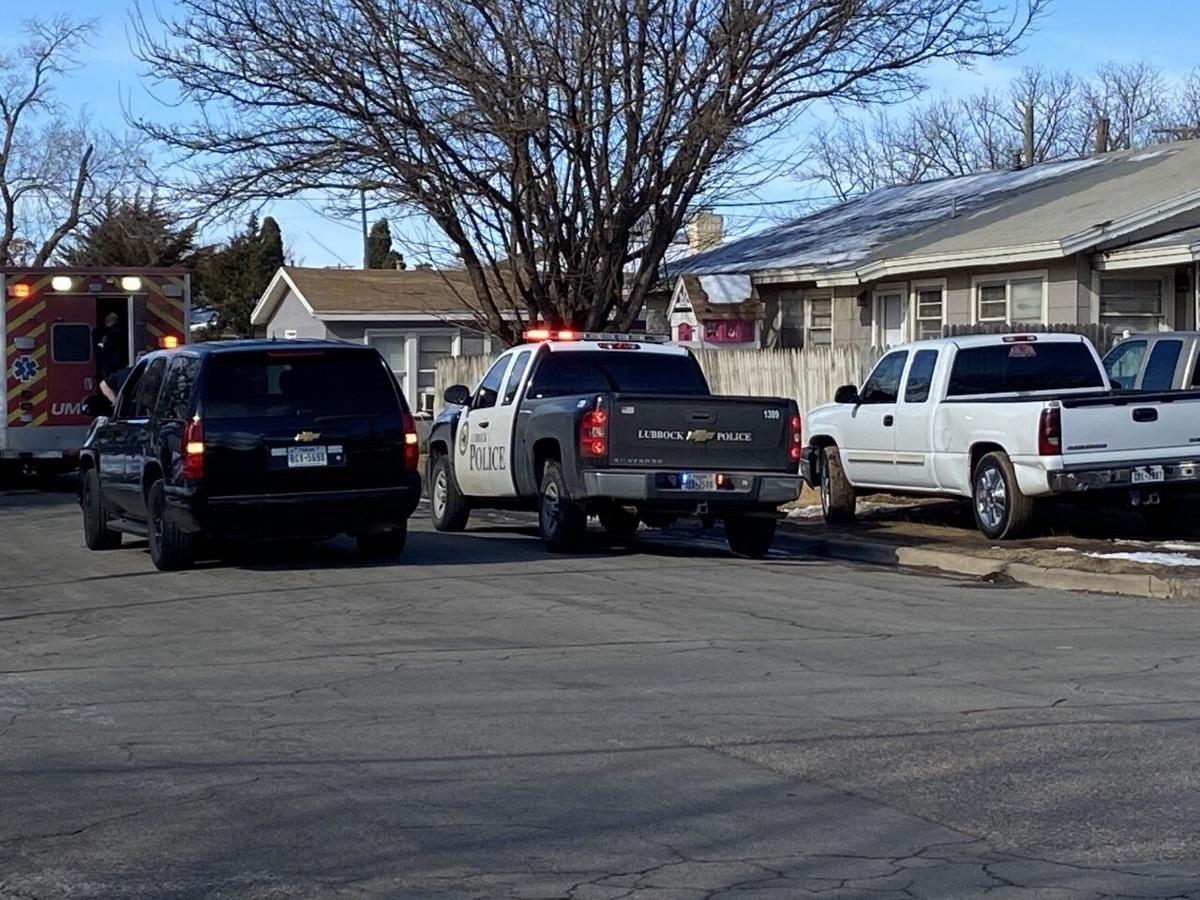 Lubbock police have arrested a suspect in a central Lubbock shooting near 24th and Ave. T.

Around 11:15 a.m., police were called to reports of multiple shots fired in the Heart of Lubbock neighborhood.

Police report Tristen Ray Shepard, 21, got into an argument with Jacob Rene Pina, 39, when it escalated. Investigators say Shepard pulled out a handgun and fired shots at Pina, striking him twice.

Pina was taken to the hospital with non-life threatening injuries.

Shepard was placed under arrest and the gun was recovered by officers at the scene.