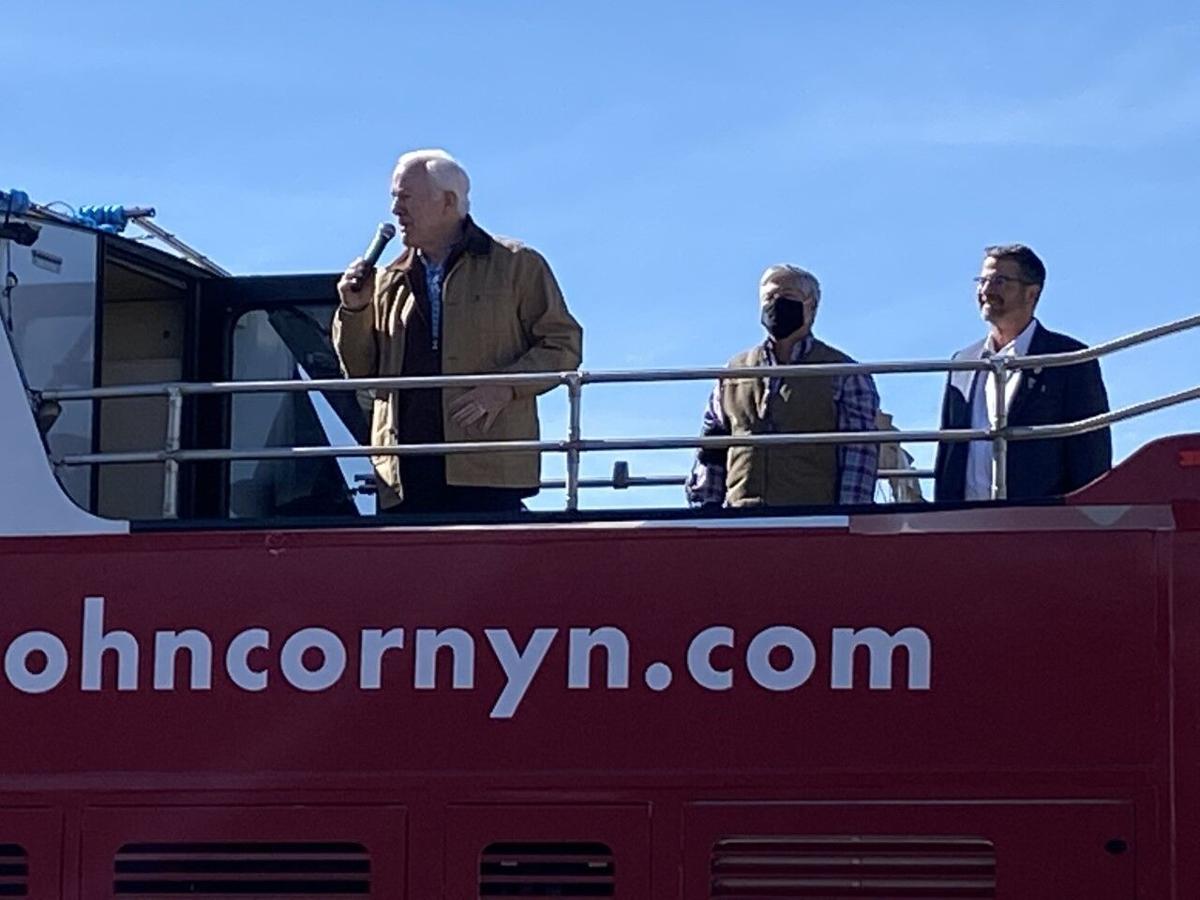 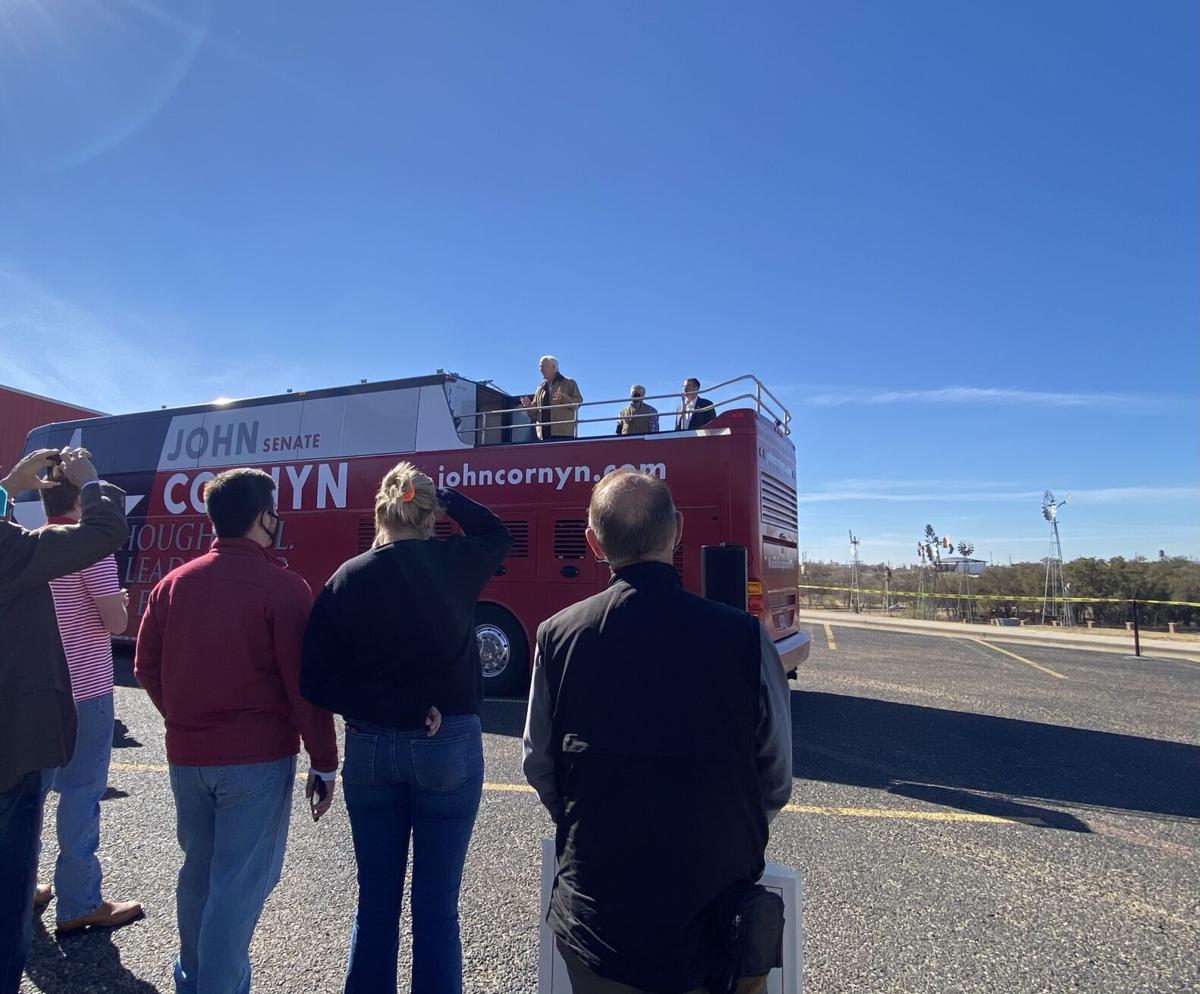 He visited the HUB City to campaign for his race against Air Force veteran MJ Hegar.

Some of his talking points included his discussion with Gov. Abbott about PPE and COVID-19 testing and relief bills.

His main message ahead of Election Day was encouraging West Texans to cast their ballots to keep Texas red, and to keep Texas "Texas."

"I'm concerned for our country," Sen. Cornyn said. "When you see outside forces pour this much money into Texas, it's not because they want to make the rest of the country like Texas. It's that they want to make Texas more like New York and California. We simply cannot let that happen on our watch. This is where we make up the difference, by everybody getting out to vote. I know it's easy to think, well here in Lubbock, Republicans are going to win, but this is not about just winning here, this is about winning statewide."

His final message for Texas voters is to "run the tape."

"We can't stop, because if we wake up the morning after the election and we see something else that we could've done or should've done would've made the outcome, we don't want to go through that kind of remorse," Cornyn said. "We want to know we've each done our jobs, and it is each of our jobs as American citizens and Texans to ensure our government represents our values and not some big dollar donors from California and New York."