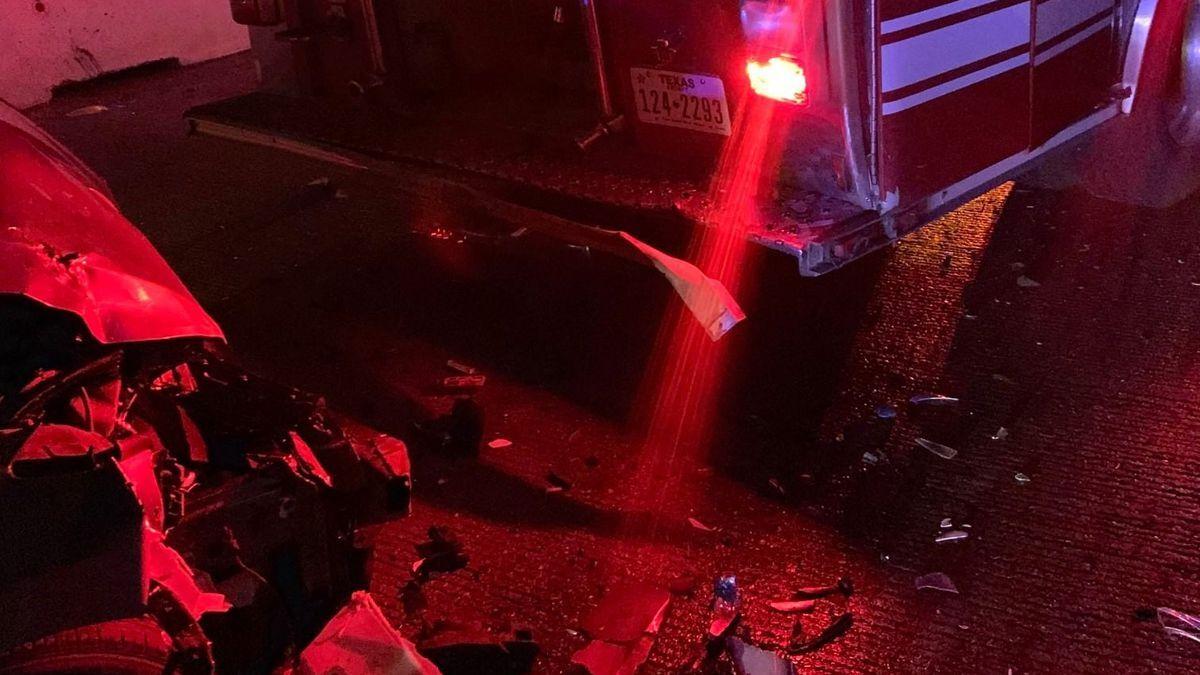 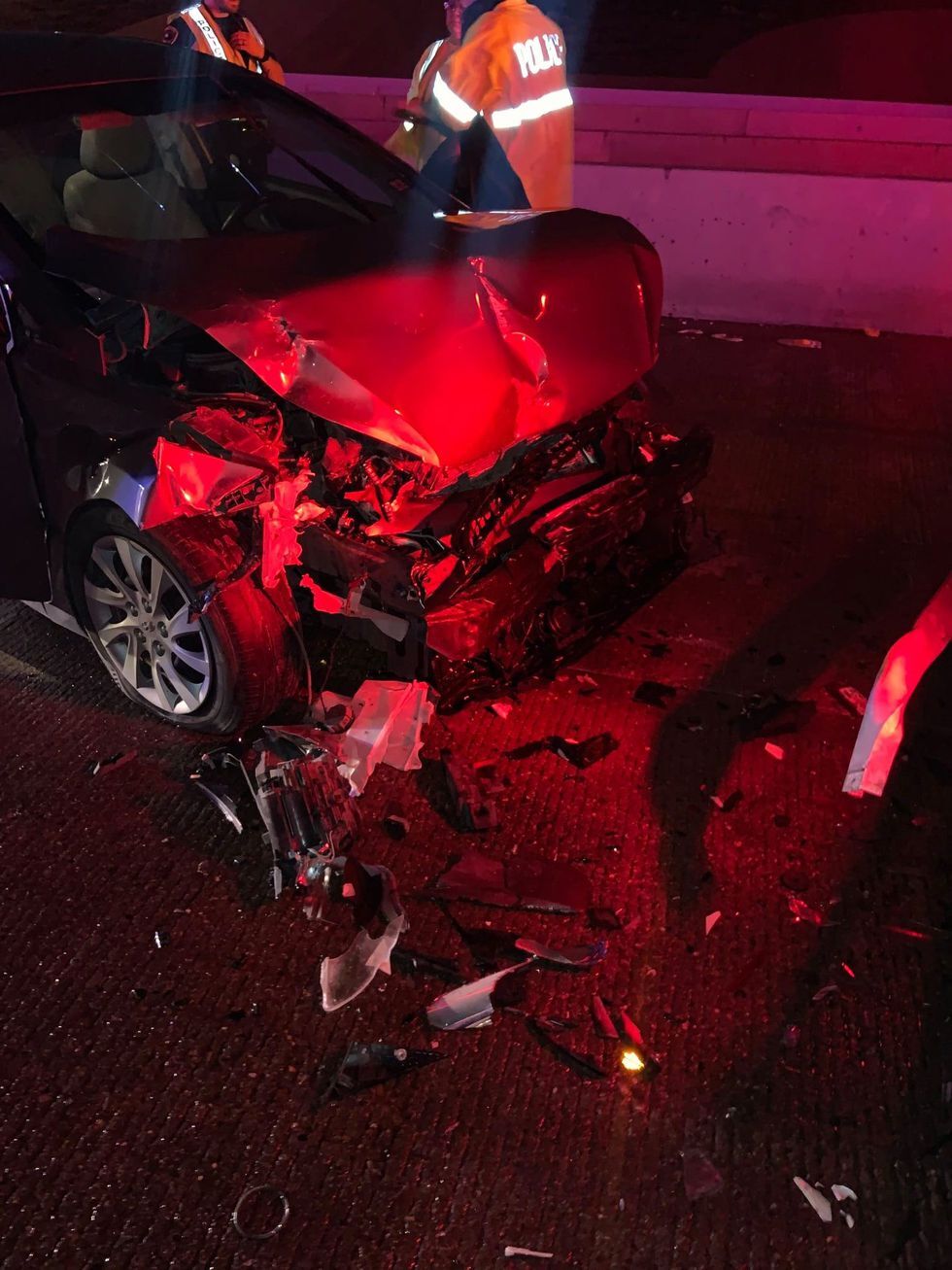 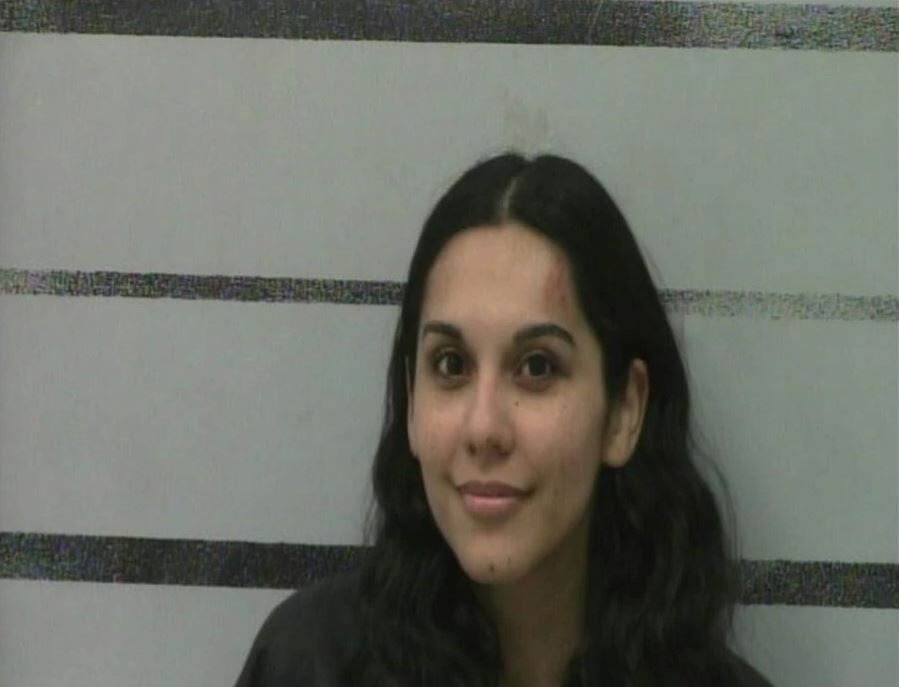 LUBBOCK, Texas (KCBD) - Lubbock Firefighters are reminding drivers to move over and slow down after a vehicle crashed into the back of a firetruck around 2 a.m. on Tuesday.

Officials say LFR Engine 1 was blocking traffic on I-27 at North Loop 289 due to a vehicle stalled under the overpass.

The firetruck was hit in the back bumper. Four firefighters were inside, but none were injured.

The person in the passenger car was uninjured, but was arrested by Lubbock Police officers. That person, is being charged with DWI, expired registration and operating a vehicle with no driver’s license.