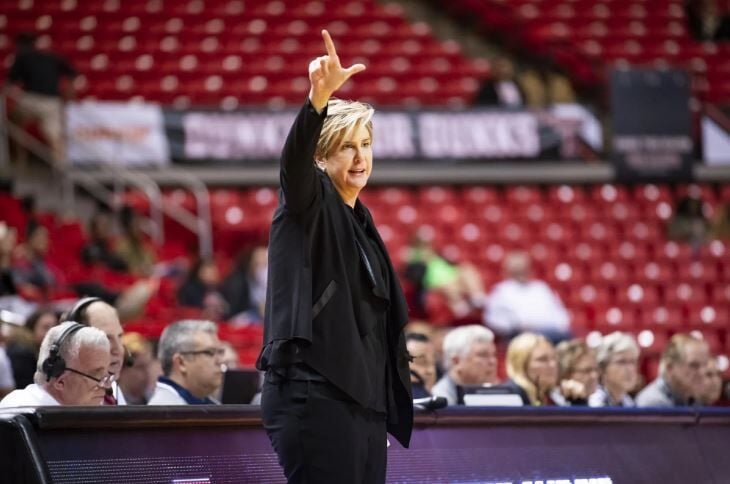 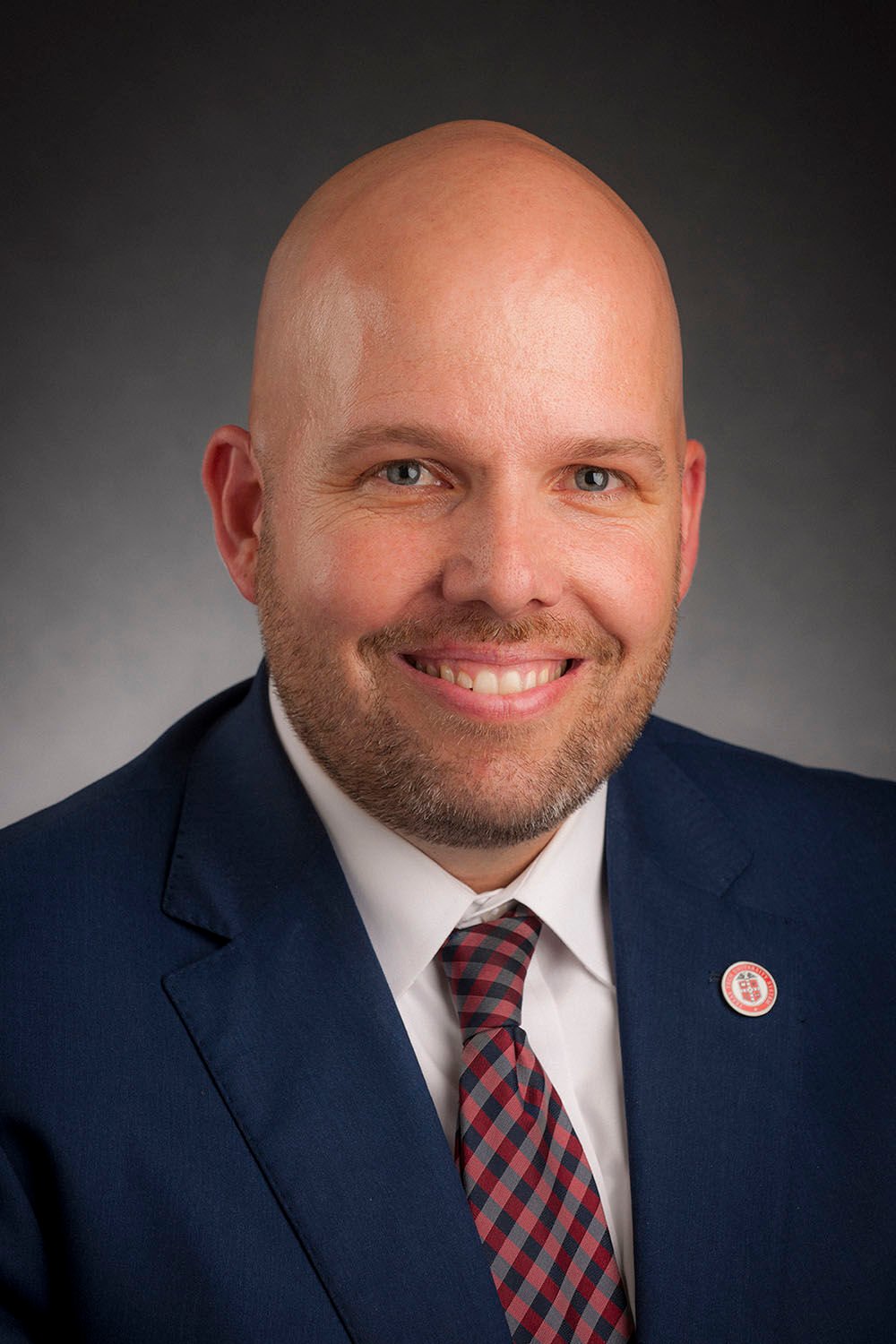 The Texas Tech University System has made a statement in regards to the lawsuit filed against its athletic department.

“I have reviewed the claims made by Marlene Stollings in her lawsuit and they are without merit. Her dismissal was handled in accordance with her contract and was appropriate from a legal standpoint. Her mistreatment of student-athletes and the public embarrassment it caused the university was unacceptable. I am confident in the defense of our leadership, who did the right thing to prioritize the health, safety and well-being of our student-athletes.”

Fired Texas Tech Coach Marlene Stollings claims the university discriminated against her as a woman and member of the LGBT community.

On Tuesday, Stollings filed a wrongful termination lawsuit in federal court. It claims Texas Tech Athletics did not treat the women's basketball program the same as it did the men's.

Director Kirby Hocutt fired Stollings the first week of August. A USA Today investigation found players felt Stollings and her coaches abused them. Players said they were ridiculed and isolated, and symptoms of depression were ignored and frowned upon.

A couple days after terminating the coach with cause, Hocutt said Tech was not aware of the magnitude of the situation.

In her lawsuit, Stollings claims she asked the university repeatedly for more resources, but it denied her request. She also suggests Hocutt made and broke promises of support throuhout her tenure, making her a victim of fraud.

Stollings claims her coaching methods worked, even calling the program one of the most dysfunctional in the nation before she arrived in 2018. The complaint states the players who spoke out against her had to claim a negative atmosphere or abuse, so they could transfer to another school and play without interruptions.

Stollings claims the university, and Hocutt specifically, violated her rights to equal protection, specifically under Title IX. She demands a jury trial and compensation. The rest of her contract would have paid out more than $2 million.